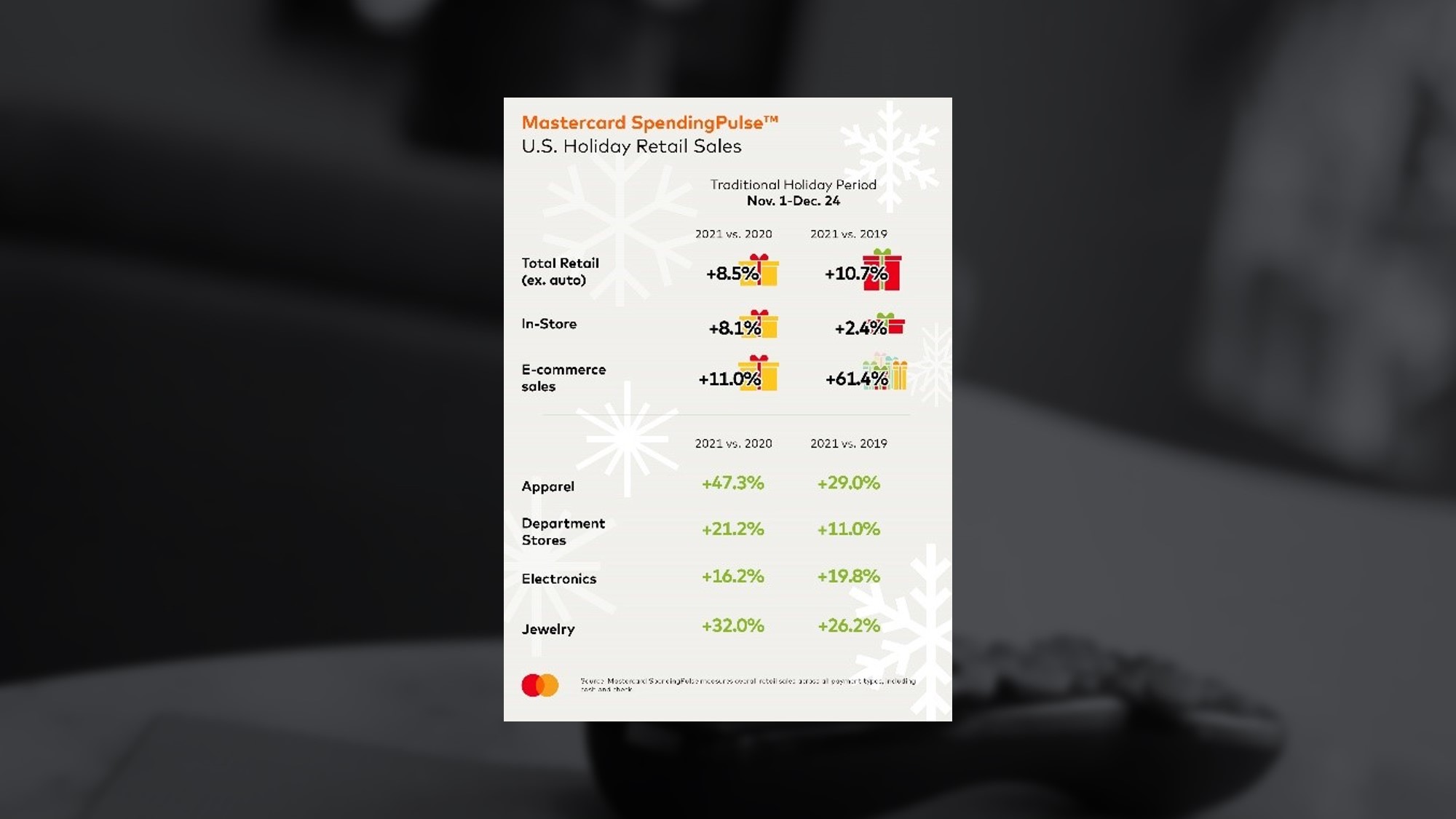 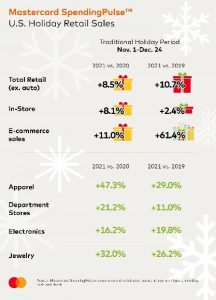 “As part of routine testing and quality controls, we recently identified an error that caused an understatement of reported out-of-home audiences for our national TV service,” Nielsen said in a statement. The error has been corrected, and Nielsen will be reissuing data from September 2020 to present in order to provide the industry with the most complete data.” The latest counting errors couldn’t come at a worse time for Nielsen; as its TV ratings MRC accreditation was suspended in September over similar under-counting issues. Nielsen announced earlier this week that it gave 10 agencies and media companies early access to “Nielsen One Alpha” research in advance of the launch scheduled for December 2022. (BrandCrunch: 12/31/21)

According to an Accenture, consumers feel they’re paying a lot for content they never watch and not interested in — something used to be said about cable. 60% of consumers said navigating between services is “a little” to “very frustrating,” with half of those surveyed spending more than 6 minutes to find something to watch. 33% of consumers said they will “somewhat” or “greatly” decrease their spending on subscriptions and one-time purchases in the next 12 months. Turning to media executives, 77% said their companies need to “dramatically re-engineer the experiences that bring technology and people together in a way that puts people first.”  With a “need to bundle up”, Accenture predicts “mini-bundles” will give way to a few aggregators; making streaming look a lot like “old” cable (NEXTTV: 1/4/22)

Industry publisher, TVRev assembled their top predictions for 2022. Leading that list: “major linear networks like, NBCU, ViacomCBS, Disney and WarnerMedia are all looking at (or starting to look at) the possibility of adopting alternate measurement systems based on data from “providers who are not named Nielsen.” Other entries include the state of movie theaters (contraction, while streaming expands), Smart TV operating systems on the front line of the streaming wars, cord cutting to slow down (albeit just slightly), continued vMVPD growth, look for more churn, and addressable will be fueld by the election. And as a “bonus prediction”, despite “the media elite” ignoring linear, consumers won’t, as tens of millions of people will continue to watch it, and the “massive wave of cord-cutting” will not materialize. (TVRev: 1/3/22)

Legendary TV actress Betty White would have made it to the milestone birthday of 100 years old on January 17, 2022. And while 2021 had different plans, fans on Twitter are encouraging others to participate in The Betty White Challenge on that date, and donate $5 to a local animal rescue or shelter of their choice in Betty’s name. And to get in the spirit of giving, there’s a Betty White MeTV Tribute beginning Sunday at 2PM. (Distractify: 1/3/22)