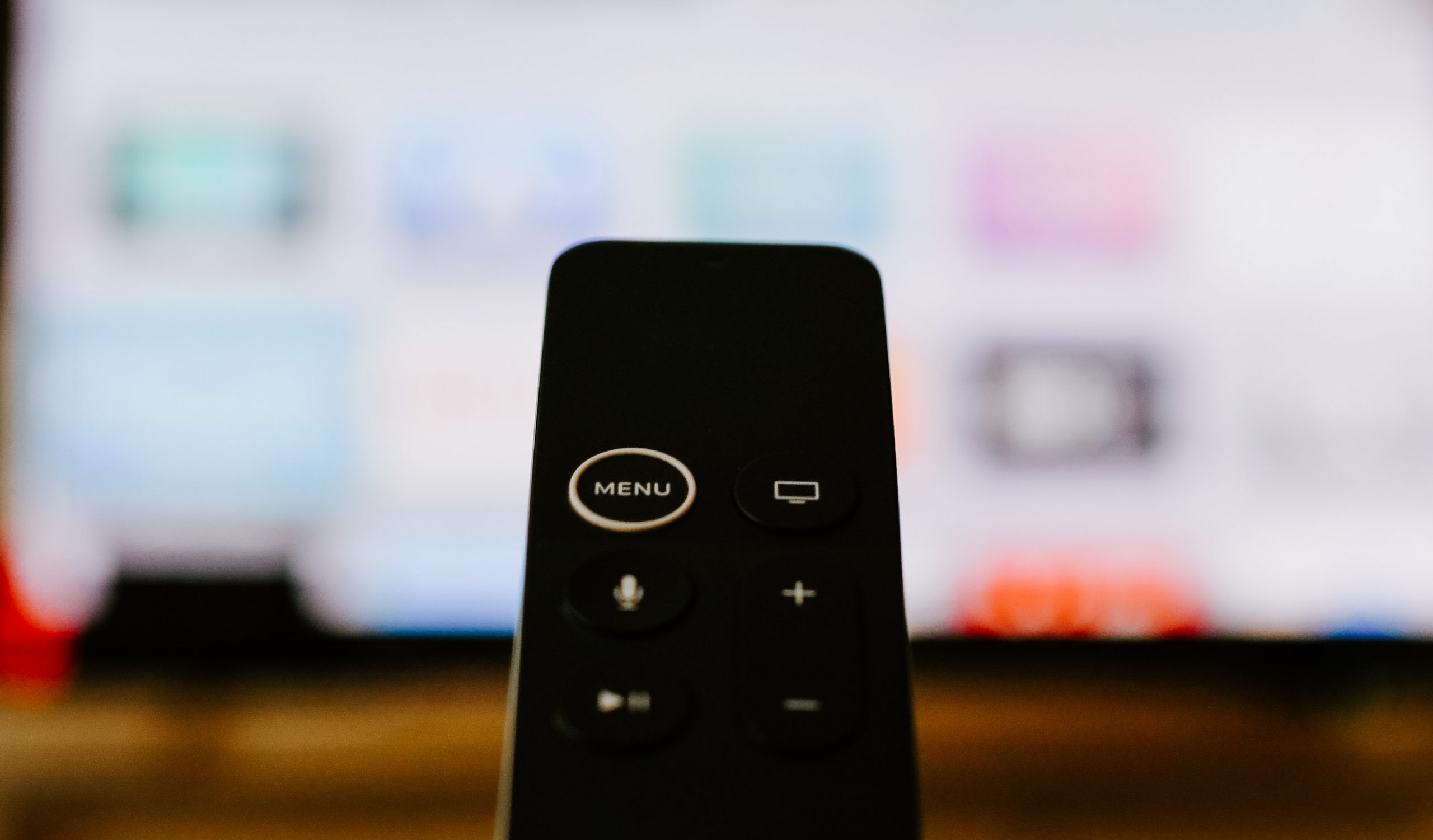 By Zachary Santucci and Carl Mayer

Previously in this series, we’ve discussed the expansion of the streaming ecosystem, and how factors like monthly fees and available viewing hours are driving an increase in Cord Cutters, Cord Stackers, Cord Nevers, and Cord Kindas.  As demand grows, the ecosystem is responding with advertiser-supported VODs and virtual MVPDs of various sizes and, often, genre specialties.  These platforms may not be as top-of-mind as Hulu or Paramount+, but they still attract millions of viewers representing a range of ages, household incomes, buying habits, and lifestyles.  According to Simmons, 59% of exclusive weekly ad-supported OTT consumption is not from Hulu.  So… what lives in that 59%?

The demographic diversity of the streaming consumer makes the “smaller” platforms’ audiences ideal for specifically targeted addressable campaigns.  It shouldn’t matter that an advertiser hasn’t heard of, for instance, Crunchyroll; millions of anime fans have, and among them are the exact consumers the advertiser would want to reach.  If “niche” offerings like Crunchyroll, Eros Now and Dove Channel aren’t being considered, then crucial viewers—and potential customers—may not get the message.

Ad-supported OTT providers account for nearly half of all initiated video streams, and with platforms like Tubi, Pluto, and Xumo reporting substantial user growth, it’s a segment that’s certain to continue flourishing.  Of course, given the number of players in this space, working with multiple account executives would be time-consuming in the extreme—and some of the platforms don’t even have dedicated ad sales teams to contact.  Enter…  the ad networks.

If you worked in media when Digital advertising was in its infancy, then the term ad network may conjure all sorts of negative connotations.  This isn’t entirely fair, but it didn’t exactly come out of nowhere, either.  The digital marketplace of the early 2000s was being invented as we went along, and it took time for ad networks and the data that powers them to reach a place of reliability and trust.  A pressing concern then was the idea of finding a display ad in scattershot, bargain-basement inventory.  And for current advertisers in the world of DSPs and audience-targeted campaigns, there will always be that question of “What content am I actually aligning my brand with?”  But with the evolutionary bump in streaming video brought on by shelter-in-place orders, the number of premium environments can only be a boon for advertisers.  Data technology and white-list capabilities have made the digital advertising world a little more transparent and maybe that “ad network” model can be applied nearly intact to the streaming video space.

Perhaps “Ad Network” is an outdated term anyway.  What we’re really talking about are Video Aggregators who manage inventory across a breadth of ad-supported OTT services and can identify a campaign’s target audience, whether they’re watching The Bob Ross Channel, Tastemade, or Fawesome. Active International’s digital agency, iNvolved Media, has recently entered this space, with its new “eVolvedTV” offering. And with the established media companies treating all of their OTT  inventory as “Primetime” much of the long-form streaming content is going to be treated as high impact/high engagement media.

Viewers will never go where we tell them to, and seldom where we expect them to—as marketers, it’s our job to follow them—and with the ever-increasing number of platforms, each with hundreds of channels, the amount of work it would be impossible to do this without the assistance of video aggregators and programmatic options.  As the question of increased fraud (especially across ad exchanges) in the space looms large, CTV is still to be treated as a supplemental extension to a healthy campaign.

Whether it’s as a heavy-up against 1st party audiences or a reach extension tool targeting Cord Cutter/Kindas, the new world of streaming is a diverse and massive advertising landscape, with plenty to explore.  Amassing a target at scale via aggregation will reduce the aggravation of finding eyeballs through a bevy of streaming vendors in the wake of the mounting challenges to meet clients’ marketing goals effectively and efficiently.