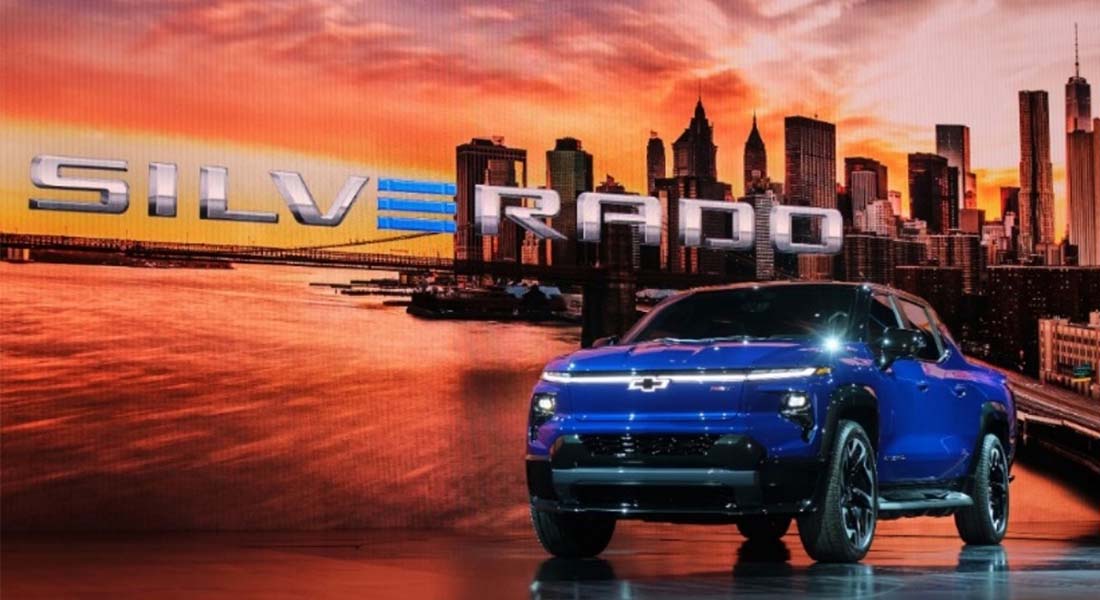 Damn you Omicron!  CES 2022 was marred by last minute cancellations from major participants ranging from Microsoft, Amazon and Google to AT&T and Mercedes.  Still, the live, in-person version of CES went on, while simultaneously staging a virtual version.  Which made for this odd juxtaposition: remote attendees, viewing live attendees, as they watched a keynote, delivered remotely.  Welcome to 2022!

In recent years, you could be forgiven if you walked the show floor and thought you mistakenly were at ECS (Electric Car Show) instead of CES.  But if you need any further confirmation that Electric Vehicles are now Consumer Electronics products, look no further than SONY: after wowing show-goers two years ago with a fully realized prototype of a functioning EV (dubbed VISION-S), they brought it back this year along with a new prototype SUV version (VISION-S 02).  They then announced that SONY is establishing a new company, SONY Mobility Inc. and are exploring a commercial launch for these vehicles. SONY making cars?!? Cue the mic drop.

SONY’s “vision” for their VISION EVs doesn’t make it seem like such a far stretch.  SONY anticipates the future of driving will be autonomous, and their focus is on areas that are core competencies. These include sensor and communications technologies, AI and Robotics, and, of course, immersive entertainment in the form of dazzling sound, video screens and gaming.

Taken in the context of other auto-related show news, EVs will be widely available more quickly than imagined.  GM introduced the 2023 Chevrolet Silverado EV at the show and announced two other mainstream Chevrolet nameplates that will also be getting EVs in 2023 (the Equinox and Blazer).  Stellantis showed off their Chrysler Airflow EV concept, another very mainstream-looking SUV.  And Mercedes-Benz unveiled their VISION (no relation to Sony’s) EQXX, a four-door luxury sedan concept with exceptional aerodynamics (a drag coefficient of just 0.17 compared to 0.24).

Is the global auto industry finally getting serious about sustainability and lowering their carbon footprint?  Or have they finally figured out how to make money on EVs?  Or are they just tired of being relentlessly trolled by snarky Elon Musk tweets?  Whatever the motivation, it seems like Mr. Musk is about to have serious and abundant competition in his sandbox.

If you have been to San Francisco recently, you’ve undoubtedly noticed the scores of Waymo vehicles driving around, apparently mapping streets for the Google-funded autonomous vehicle start-up.  You may have scored a rarer sighting: a driverless Cruise vehicle.  As noted in the GM keynote, Cruise (GM’s autonomous driving division) has been operating driverless vehicles there since November.  Cruise is also on the roads in Scottsdale AZ operating autonomous delivery vehicles.

The continued national rollout of driverless vehicles will undoubtedly be hobbled by government oversight due to legitimate concerns about regulation and public safety. There is also the understandable public fear about walking or driving around in the same environment as driverless vehicles.  But make no mistake, autonomous driving is here.

It helps to understand that much of the technology that powers autonomous driving is already deployed in vehicles on the road today: lane departure warnings; warning alerts for a passing car in a blind spot; automatic braking when a car suddenly stops in front of you; and finally, cars that can park themselves.  All of this is aided by cameras and sensors that detect objects and assist your vehicle in avoiding colliding with them.

Racing has always been a method to test the outer limits of automotive performance and advance development.  So, it was very fitting that the final scheduled event of CES was the Indy Autonomous Challenge.  It featured driverless Indy Cars lapping the Las Vegas Speedway and passing each other at speeds of over 150 MPH.  The teams for these cars could be seen huddled in front of their laptops watching intently to monitor their performance, with control limited to a “kill” button (to quickly shut down the car).  But the actual driving is fully autonomous.

So, want to see how close we are to autonomous driving and the challenges that remain?  These two videos can give you a glimpse:

Autonomy Portends a Future of Mobility Beyond Cars

If you are a fan of cars and driving, it may be difficult to fully wrap your head around a potential future of autonomous vehicles transporting you to where you are going.  But the more you consider the possibilities, the more intriguing they become:

Apparently, Cadillac designers and engineers were granted leeway to imagine all three of these scenarios, as evidenced by concepts they shared during GMs keynote which comprise Cadillac’s Halo Concept Portfolio. PersonalSpace is a VTOL (vertical takeoff and landing vehicle) and SocialSpace is a personal autonomous vehicle, both unveiled at CES last year. The latest addition to the portfolio is InnerSpace, a sleek, low-slung luxury two-seat coupe with no steering wheel or driver controls. The seats swivel out towards the doors to ease entry and egress and there is a screen that spans the space where the windshield view would be. The concepts are intended to illustrate the potential for future luxury travel that fuses and GM’s Ultium EV and autonomous driving technologies.

Is Space really The Final Frontier? Because that’s here too.

Whether it was because of the 2021 news stories of celebrities traveling to space, or a higher profile for the business sector, Space Technology seemed to have a more visible presence at CES in 2022.

Sierra Space, along with partner Blue Origin, has one of the more ambitious visions to make Space just another work location for people to do research in a micro-gravity environment.  They envision a low Earth-orbit “business zone” existing above the Earth’s atmosphere that would include commercially developed, owned and operated business parks. These space stations, which Sierra Space calls the Orbital Reef, would offer the same life, operations, research and manufacturing facilities you might find in a suburban office park on Earth.  A critical component of this Orbital Reef would be LIFE Habitat (Large Integrated Flexible Environment), a modular commercial habitation, business and science platform.

And making this all accessible is the Dream Chaser SpacePlane that will transport cargo and crew to these destinations and return to Earth like the NASA space shuttle once did, landing on a regular airport runway.  The Dream Chaser will be fulfilling cargo missions to and from the current Space Station beginning 2022.  This year!

Elsewhere at CES, in a panel discussion on “Upgrading Your Travel Experience,” Jane Poynter (Founder/CEO at Space Perspective) said the company is taking reservations now for sub-orbital space flights beginning in 2024.  The six-hour journey will cost $125,000, and the size of your deposit ties to how soon you want to fly.  Bucket lists everywhere just nudged a bit longer.

Perhaps the only thing more Zen at CES 2022 than watching driverless Indy cars do laps was this: BMW’s color-changing paint.

The technology is enabled by e-ink, the same stuff a tablet e-reader is made of. The real-world benefits of changing your car’s color from black to white is figuratively cool, but also literally cool, as anyone who has had to sit in a black car on a hot summer day knows.  But who cares about all that?  It’s just fun to watch!