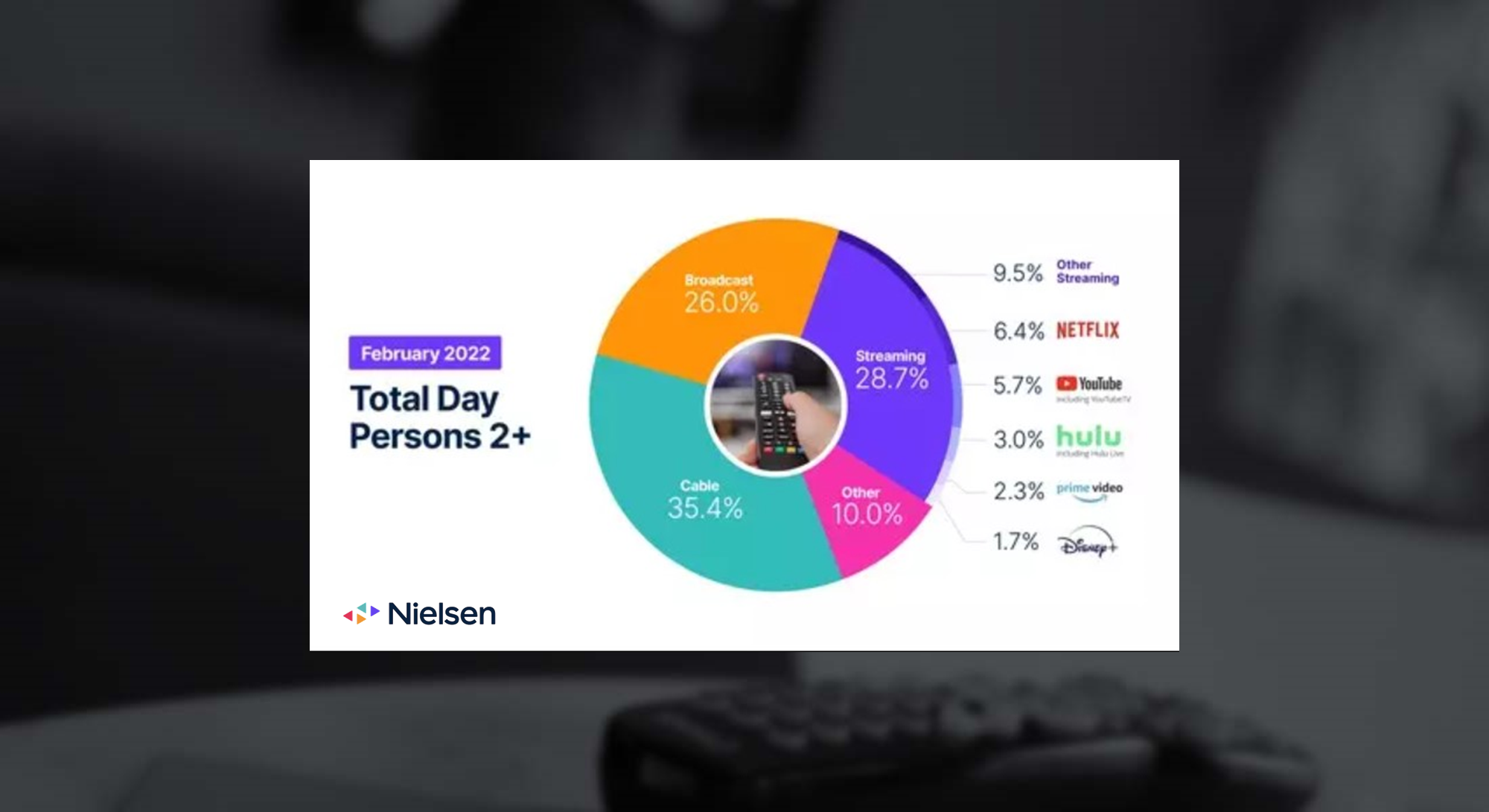 The National Retail Federation (NRF) issued its annual forecast, predicting that retail sales will grow between 6% and 8% in 2022, to between $4.86 trillion and $4.95 trillion. According to the NRF’s president and CEO, the continued expansion is based on “durable growth” and “consumer confidence”, despite the “risks related to inflation, COVID-19 and geopolitical threats.” (Inside Radio: 3/18/22)

According to a report from Parks Associates on “OTT platform diversity”, smart TV’s are the streaming device of choice. The ongoing study, last fielded in the third quarter of 2021, revealed that “55% of U.S. households with broadband had at least one smart TV”. This figure was consistent with 2020, and up from about 45% in the first quarter of 2016. While 72% of US Consumers still own a standalone streaming device, their numbers are declining as Smart TVs become more affordable and improve their interfaces. (MediaPost: 3/18/22)

Media research company, Standard Media Index, uses major and independent agency data to take a snapshot at TV spending; albeit skewed towards nationally advertised brands. According to the company’s February report, NBCU’s airing of the Winter Olympics contributed to broadcast’s 15% increase. Further, the network’s digital video sales were up 83%. Conversely, Cable TV saw a 7% decline and Syndication was down 16%. Overall, Linear TV was up 2% compared to a year ago. (NextTV: 3/21/21)

THE HISTORY OF WOMEN’S HISTORY MONTH

Atlanta’s Channel 11 News explored the history of Women’s History Month and why it’s celebrated in March. In February 1908, thousands of mostly young, mostly immigrant women went on strike in New York City to protest conditions at city garment factories and fight for more rights, more pay, and equality. One year later, the country celebrated “National Women’s Day” on February 28th. Then, in 1913, March 8th became “International Women’s Day”. It wasn’t until 1980, when President Jimmy Carter (the Georgia connection), extended the observance to a week (March 2nd – March 8th). Then, in 1987, Congress passed a joint resolution designating March as “Women’s History Month”; authorizing and requesting each president to issue a proclamation in observance of the event honoring the extraordinary achievements of American women.