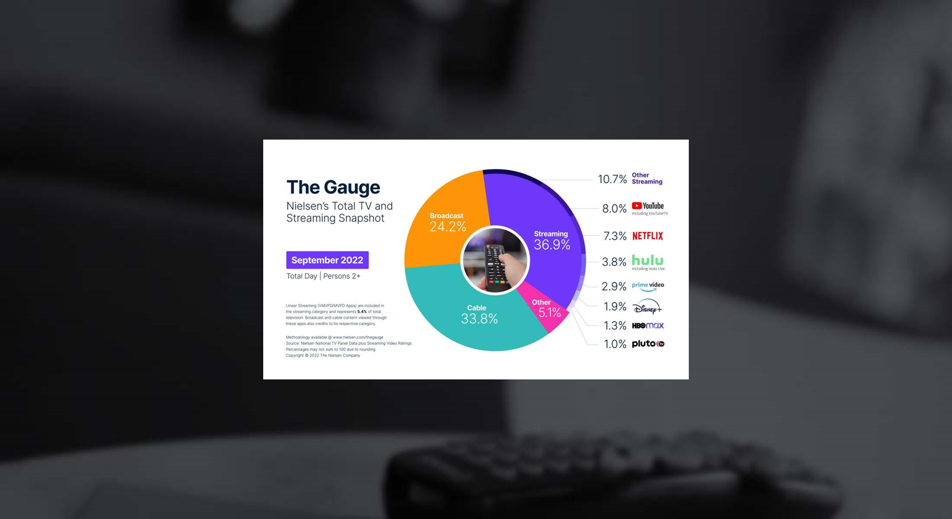 This holiday season, shoppers are planning to purchase fewer gifts compared to last year; down from 16 gifts for family and friends, to 9 gifts according to Deloitte’s annual Holiday Retail Survey. “Gifts will also look a bit different this year with gift cards becoming the go-to gift.” “High prices have holiday shoppers prioritizing their purchases” and are trying to be strategic “to outsmart inflation” so “retailers who can be flexible to meet consumers where they are will be more likely to build loyalty and profit from the holiday season and beyond.” Also exploring holiday travel trends, Deloitte discovered that more Americans are planning to stay home; “less than one-third of the survey respondents (31%) plan to travel between Thanksgiving and mid-January.” (Fashion Network: 10/25/22)

On a related note, BIA Advisory Services analyst Leyla Chatti spoke with Mark Dugan, Director of Data Insights and Client Relations about their company’s forecast of retail advertising spending for the 2022 holidays. They examine the impact of inflation on this year’s holiday selling season, explain BIA’s estimated ad spend for 2022 across traditional media and digital media, and the impact of OTT. (Buzzsprout for BIA: 10/25/22)

A study conducted by Broadbeam Media, Active International’s performance and analytics arm, found that among adults 55+ “lower income is a factor in decision making when it comes to ad-supported free streaming services.” Seniors, especially those making less than $50,000, are looking to streaming as a replacement for higher-cost cable and turning to “more advertising video-on-demand (AVOD) services than ad-free subscription services.” According to the study, 75% of adults 55 years old who make under $50,000 a year are linear TV viewers, while 96% of those same adults who make over $100,000 are linear TV users.” (MediaPost: 10/25/22)

According to The Gauge, Nielsen’s Total TV, and Streaming Snapshot, YouTube has beaten out Netflix as the most popular streaming platform. This September, “streaming’s share of TV viewing hit another record-high share […] capturing 36.9% of overall television usage.” Broadcast also saw a share increase last month rising to 24.2%, its “largest month-over-month increase with a 12.4% bump in usage in September, which was driven by an impressive 222% uptick in sports viewing.” Nielsen also reported that over the last year, streaming usage increased by 9.2 share points or 34.6%. This month, Pluto TV is making its “debut” in The Gauge as it is “the first FAST service to hit the 1% share threshold and break out of the ‘other streaming’ category.” (TV Tech: 10/20/22)

STREAMING AND THE COST-OF-LIVING

According to streaming infrastructure provider, Bitmovin, getting more value for their money, and the ability to watch their favorite shows, are what “keep consumers subscribed to video streaming services.” In their study of 2,000 US respondents, they found that over half (57%) of Americans have not canceled any streaming service, with value for the money (54%) and the availability of their favorite content (48%) keeping them as customers. The report also showed that Americans split their time between paid-for streaming services (six hours per week) and free entertainment platforms (three hours per week); across TV (67%), mobile phones (49%), laptops (25%) and tablets (23%). (TVNewsCheck: 10/26/22)