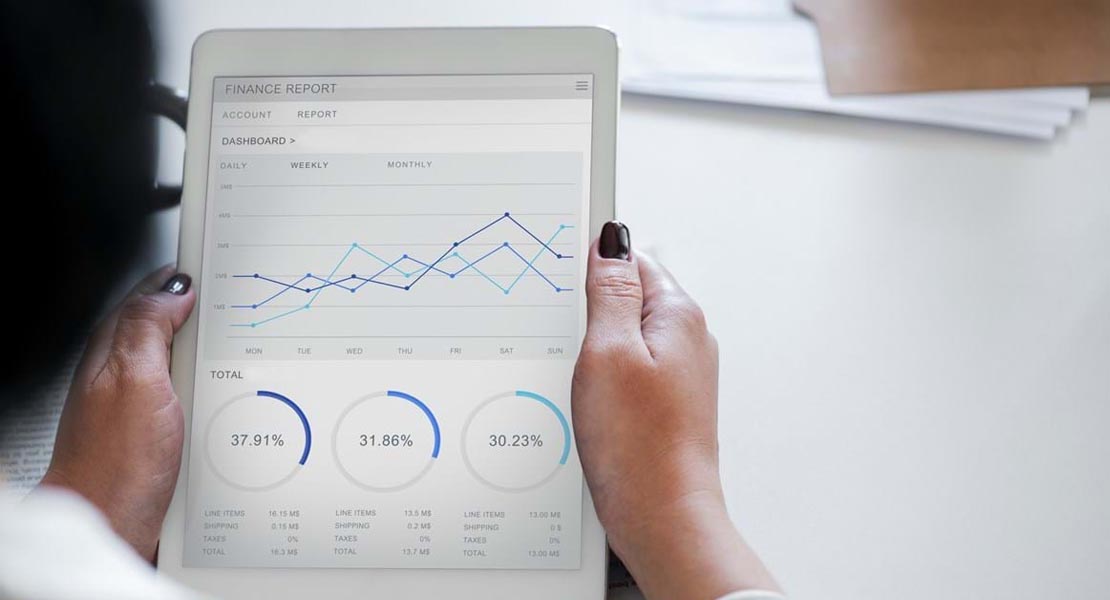 The concept that business strategies should be judged by the economic value they create is commonly accepted in the business community. Companies often, in the ordinary course of business, produce some amount of excess inventory, capital goods or real estate as technology advances, supply outpaces demand or changes in the business environment occur. These excesses, overstocks or underutilized assets are also referred to as “underperforming assets” and represent a substantial corporate value opportunity that is oftentimes sub-optimized. Corporate trade is a strategy to create value typically in the form of cash savings or incremental business. Amazingly, while corporate trade creates substantial economic benefits, it is often misunderstood and consequently overlooked.

In evaluating the productivity of assets, some companies may dispose of their underperforming assets through liquidation and realize 30-40% of the assets’ original value, while other companies today are utilizing corporate trade strategy to realize a much greater economic value of the assets traded. The potential realization of an extra 60%-70% of value is substantial.

How Does Corporate Trade Work?
A corporate trade strategy involves selling the assets at typically 2-3 times greater than their current fair market value to a corporate trading company such as Active International (“Active”). Active purchases these assets utilizing its currency known as trade credits. Trade credits coupled with cash (rather than 100% cash) are then used by the selling company to purchase media, retail marketing, printing, travel or other goods and services through Active at the equivalent independently determined cash amounts that would have otherwise been spent. Thus, corporate trade creates value through cash savings. Certain companies have also applied a similar strategy utilizing excess manufacturing capacity to produce products for corporate trade which can be distributed outside their normal distribution channels. This corporate trade strategy creates incremental business and, at the same time, creates economic benefit as the trade credits are utilized.

In the case of media, Active operates in the same capacity as the media-buying department of an advertising agency. The price of the media or other goods and services purchased through Active is benchmarked to what the selling company would have paid, except that when such services are purchased through Active, the services are paid for with a combination of cash and trade credits at prices established by the selling company and its suppliers. Thus, the utilization of the trade credit creates cash savings and real value from amounts that would otherwise have been spent. No media or other service order is ever placed without the selling company and its ad agency’s approval (in the case of advertising) and, as a result, the services purchased meet all of the selling company’s specifications.

Active charges no fees or commissions and, in the case of media, Active bills the media net of an advertising agency standard commission of up to 15% so as not to interfere with the selling company/advertising agency relationship. Further, Active provides full proof of performance so the selling company can easily ascertain that what was ordered was, in fact, delivered. With respect to non-media goods and services, the process works similarly.

ASC 845 specifically provides that in reporting the exchange of a non-monetary asset for barter or trade credits, it is presumed that the fair market value of the non-monetary asset exchanged (receivables, inventory, capital equipment, real estate or leases) is more clearly evident than the fair market value of the barter or trade credits received.

The barter or trade credits should generally be reported at the fair market value of the asset exchanged; however, this presumption might be overcome if an entity can convert the barter credits into cash in the near-term, as evidenced by historical practice of converting barter credits into cash shortly after receipt, or if independent quoted market prices exist for items to be received upon exchange of the barter credits. It should also be presumed that the fair market value of the non-monetary asset does not exceed its carrying amount unless there is persuasive evidence supporting a higher value.

To the extent that utilization of the trade or barter credits is reasonably assured so that the client company would realize the full economic benefit of the barter credit, an impairment on the non-monetary assets exchanged may not be required.

Generally, the barter or trade credits are carried as a prepaid expense on the client company’s balance sheet. In effect, the traded asset is reclassified from inventory to prepaid expense at its fair market value, up to its historical carrying value, after determining the reasonable assurance level of whether the trade credits will be utilized.

Any impairment on the barter credits should be recognized if (1) it subsequently becomes apparent that the fair market value of any remaining credits is less than the carrying amount or (2) it is probable that the enterprise will not use all of the remaining barter credits.

Since the valuation process is somewhat subjective in nature in assessing values under ASC 845, the accounting treatment of a corporate trading transaction may vary from company to company. Accordingly, interested parties should consult with their respective accounting advisors to determine the appropriateness of the suggested accounting treatment. The example which follows illustrates a typical arrangement relative to the points described above. Other structures and arrangements may exist in practice which the trading company could design to meet a specific client’s objective.

Examples, Facts and Assumptions
Assume that a company sells an underperforming asset to the trading company with a carrying or book value of $1,000,000 and a market value of $300,000 for $1,000,000 in trade credits which are redeemable over three years (assumed contract term) at an 80/20 (cash/ trade credit) ratio or blend. In this case, $5,000,000 of cumulative purchases of media, travel, printing or other goods and services would fully utilize the trade credits.

Further, assume the company has annual media expenditures totaling over $10,000,000 and, for simplicity purposes, the trade credits are utilized equally over the three years against future media purchases.

Situation # 1
Since reasonable assurance exists that the trade credits will be utilized, the company recognizes at the outset of the transaction a prepaid expense in the amount of $1,000,000 and relieves its inventory account by a like amount. In essence, the company has exchanged its under-performing asset to pay for future media. The figure below summarizes the financial aspect of corporate trade over a three-year contract period.

From the client company’s perspective, the benefi ts of the transaction are to create value through cash savings that otherwise would be lost if an immediate liquidation strategy was followed for this asset. Net, net as noted below, $700,000 of value is created.

The Economic Benefits of the Transaction

In this case, the asset in question would be written down to its fair market value of $300,000. Inventory would be sold to the corporate trade company for $1,000,000 in trade credits and a prepaid expense for $300,000 would be refl ected by the client company. The fi nancial impact with these facts are summarized below.

While the amount of the prepaid expense to be recognized would be different, the economic benefi ts of the transaction, as previously noted (Figure 2), remain the same, except that the value created is refl ected in the income and cash fl ow statements as the trade credits are utilized.

Conclusion
Corporate trading creates value and is easily applied. This fi nancial technique will recover substantially greater economic benefi t of underperforming assets rather than the 30%-40% typically achieved through liquidation. Key considerations at the outset of a transaction are: