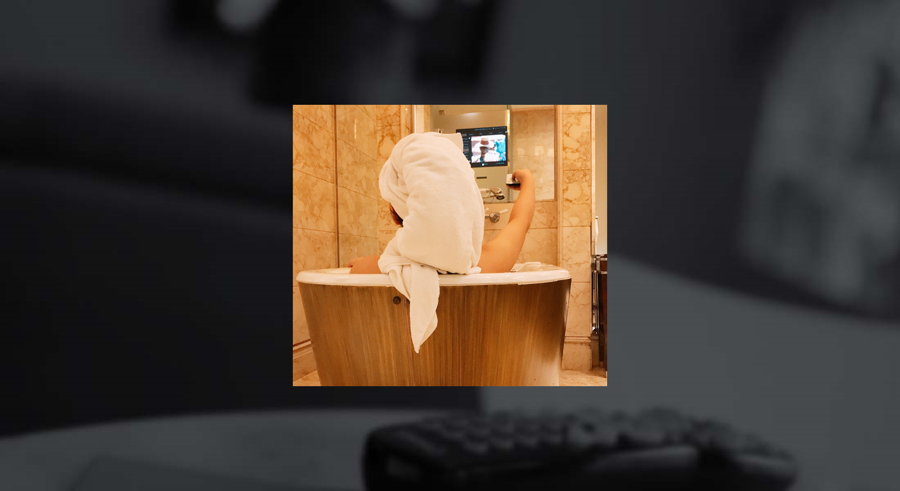 The Ad Age Campaign Ad Scorecard analysis, in partnership with Kantar/CMAG looked at US Senate campaign spending from 12/28/21 – 5/11/22. Of the $557 million spent to date, five battleground states, including Pennsylvania, Georgia, Ohio, Arizona, and Nevada are responsible for $389 million, or 70% of spending. In three of those states (Georgia, Arizona, and Nevada), Democrats are outspending Republicans by a wide margin. In the other two states (Pennsylvania and Ohio), Republicans are outspending Democrats by a wide margin. (AdAge, requires subscription: 5/16/22)

Nielsen’s tracking of the big four broadcasters (ABC, NBC, CBS, and FOX) and five streaming services (Apple TV+, Disney+, Hulu, Netflix, and Prime Video) for the season to date (9/20/21 – 5/8/22) “accounted for more than 4 trillion minutes of viewing time — or 203 hours for all 332 million people in the United States. This figure doesn’t include some broadcasters (CW, Univision and Telemundo), some streamers (e.g. YouTube), and cable (which Nielsen estimates at around 38% of TV usage) so the total “is likely north of 6 trillion minutes … or 301 hours” per person in the US. (THR: 5/13/22)

A new report from Innovid found that “Connected TV topped mobile as the channel with the largest share of global video impressions in 2021. CTV accounted for 46% of video impressions, up from 40% in 2020. Mobile’s share fell to 39% from 43%.” In North America, CTV represented 48% of video impressions. Also on the rise are dynamic ad campaigns (32% increase) and interactive CTV ads (147% increase), “driven by a surge in QR code-embedded ads.” (NextTV: 5/12/22)

For the week ending May 8th, Entertainment Tonight surged 16% and “caught up to Inside edition at the top of the newsmaker chart” with a five-week high 2.2 live-plus-same-day HH rating. There was also growth among the top talk shows, with Dr. Phil and Live with Kelly and Ryan “deadlocked in first place for the third straight week.” Jeopardy! continued to lead access game shows with a 5.8 rating, and Judge Judy topped court shows with a 4.6 rating. Big Bang Theory led among the off-network sitcoms with a 2.0 rating, while Dateline Weekly ranked number one among off-net weekly hours and a 3.8 rating. (TVNewscheck: 5/17/22)

A survey by OnePoll for Philo reports that TV is the answer for more than half of all Americans looking to destress. According to the report, 55% of respondents “watch TV as a self-soothing technique”, which is higher than those answering “yoga” (33%) and “taking a bath” (42%). Most TV watchers (56%) turn to “comfort” shows or movies that they’re familiar with; including dramas (22%) and thrillers (16%). (Fiercevideo: 5/16/22)