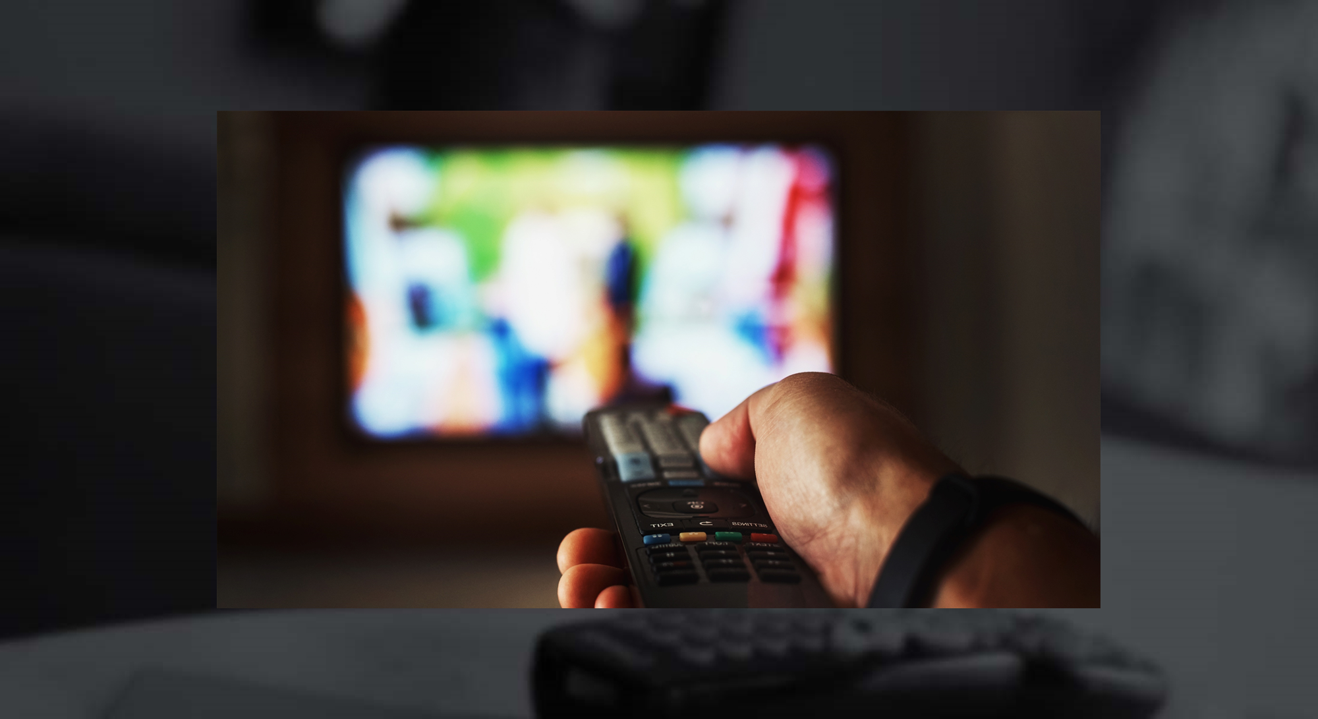 A new report from Parks Associates found that “Service Hoppers”, people who switch OTT video services and resubscribe multiple times in a twelve-month period”, are a growing challenge in retaining customers. The report, titled “Data-Based Decision Making for Video Services,” found that service hoppers make up about 36% of all OTT subscribers, or roughly 32 million US households. Additionally, with “multiple paths to video subscription, including through OTT aggregators” the percentage of people who subscribe directly through an OTT website declined from 41% at the beginning of Q1 2020 to 29% in 3Q 2021. (Parks Associates: 3/31/22)

A new study on the future of OTT aggregation from Interpret research found that over 20% of US respondents “subscribe to too many video streaming services, while “a third say they want to be able to manage and search for all of their available content from one place.” On average, US viewers “subscribe to an average of four to five subscription-based video-on-demand (SVOD) services, and most also access multiple ad-supported or ad-funded on-demand services.” Bottom line, the study found that “Current obstacles must eventually give way to aggregation offerings that meet consumers’ demands.” (MediaPost: 4/5/22)

While people sign up for SVOD for the content, they often leave because of cost. According to a new report from Deloitte Insights, Gen Z and Millennial subscribers are ditching services at a far higher rate than subscribers, on average with “49% of millennials and 46% of Gen Z viewers canceling an SVOD service in the last six months, compared to 36% of Gen X and 12% of Boomers.” Overall, “the average US churn rate (when people cancel or both add and cancel a paid SVOD Service) has remained consistent since 2020 at about 37% across all paid SVOD services.” (TVRev, Deloitte: 3/30/22)

Nielsen released their “State of Play” report, showing that Americans Americans increased the time they spent streaming video by 18% in February to 169.4 billion minutes from a year ago. Additionally, 93% of respondents will either “increase their paid streaming services” or stay with their existing subscriptions in the coming year. Bundling was also addressed in this study, with 64% of respondents wishing there was a service that would allow them to choose as few or as many video streaming services as they wanted. (NextTV, 4/6/22)

APRIL FOOL’S: BEHIND THE SCENES

By now you’ve heard about the April Fools’ prank where Jimmy Fallon and Jimmy Kimmel swapped hosting duties. Two years in the making, the prank took months of top-secretive planning, and coordinating two staffs of writers, producers and guests on opposite sides of the country. They kept cameras rolling over the two days on set ”to capture the behind the scenes from the freakiest Friday in recent talk show history.” (JKL: 4/5/22)