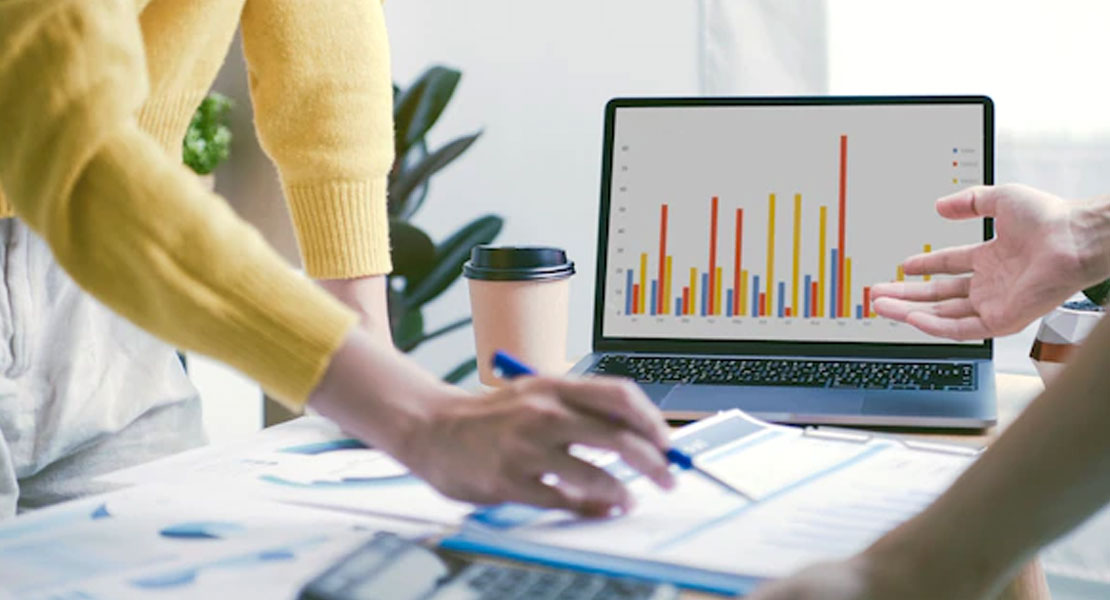 Cracking the Code on Brand Growth

When Dollar Shave Club founder Michael Dubin launched his now famous YouTube video in 2012, no one imagined that it would cause earth-shaking tremors under razor behemoth Gillette. But it did. The tongue-in-cheek style video explaining the Club’s many virtues had a seismic effect. The day it was released, the brand’s website crashed from huge traffic. Within 48 hours, 12,000 orders were received. A few years later, Unilever bought the Club for $1 billion.