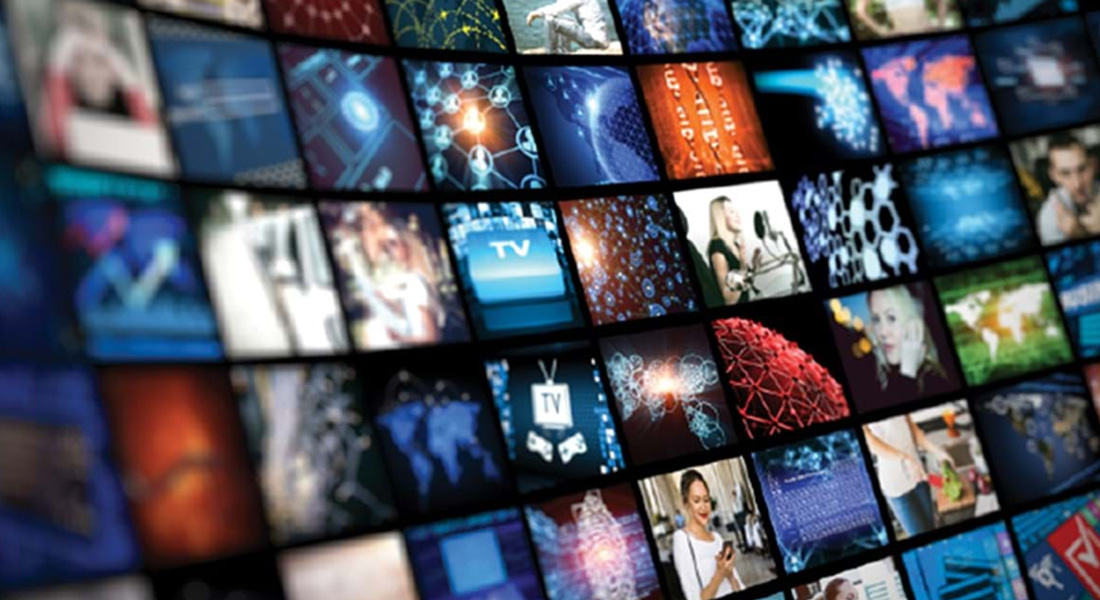 A Tale of Two Newfronts

This year marked the eighth annual IAB NewFronts in NYC.  The NewFronts started as digital media’s answer to the traditional network television Upfronts, an opportunity to showcase digital media brands and make ad buyers aware of big content initiatives available for sponsorship.  The NewFronts have evolved over the years with the flow of digital, expanding at peak to 10 days and 37 events, before shrinking to this year’s more modest schedule of 5 days and 14 media vendor presentations.  Participants have tracked along with the launch and acquisitions of big digital brands (case in point: AOL and Yahoo! as original NewFront founding partners merged to form Oath, which this year is back as the now rebranded Verizon Media.)

So for whatever reason, whether it was the direction of the NewFront Gods or the stars simply aligning, the two “OOOO” digital video platforms – Hulu and Vudu – scored presentation slots on the same day back to back.  What are the odds that you could go to see Hulu’s presentation first thing in the morning, and three hours later, Vudu?  We could not pass this up.  So for your reading pleasure, we provide the following report to compare and contrast two major players in the digital video arena.

After years of attending Hulu NewFront presentations, we can report this year that it felt like Hulu has finally, truly, arrived.  That might sound strange because they have always had a confident, almost cocky approach to their annual NewFront.  Hulu has consistently reported strong audience growth, compelling engagement stats, and some sort of innovative new ad format.  But this year saw a definite new bounce in their step, something that can only come with scale:  Hulu is suddenly the clear leader in the fast-growing streaming category, and they have the experience and early mover advantage to emerge a winner.

Appropriately, Hulu’s venue was The Hulu Theatre at Madison Square Garden.  This venue is the same as that of Billy Joel’s NYC residency, and it was similarly “sold-out,” packed to the rafters, standing room only.  It felt like a big deal.

Arguably the most star-packed Hulu NewFront to date — Chrissy Teigen, Reese Witherspoon, George Clooney (!), Kate McKinnon (of SNL) and Mindy Kaling all in person, live, plus a veritable flotilla of other lesser celebrities that in previous years would have been the headliners.

Hulu is taking steps to improve the quality of their user experience by reducing repeat ads with frequency capping.  The same ad will not be shown to an individual viewer more than twice an hour or four times per day.  Additionally, each ad pod will be capped at 90 seconds.

To younger viewers enjoying more classic content, anytime is primetime.  Hulu is enabling a new younger audience to discover high quality iconic former hit shows like Seinfeld.  To illustrate: the average age of a viewer for Seinfeld in syndication is 48, but on Hulu, the average age is 31.  In a nutshell, Hulu offers an attractive younger audience that is complementary to traditional linear network and cable TV.  And in case you were wondering, the single biggest binge viewing day of the year is New Year’s Day.

Vudu is the single biggest thing you have never heard of, or heard of but never understood, or maybe used to download a digital copy of a movie you purchased on DVD.  If you have heard of it, it’s likely because you own a smart TV.  Vudu is one of those ubiquitous apps on every new smart TV, so chances are, you’ve at least seen it.  But more likely than not, you opened the app, said “huh?” or, “oh” and returned to your regular viewing habits.  As it turns out, Vudu is kind of a big deal.

Vudu’s NewFront venue was The Altman Building, in NYC’s Chelsea neighborhood, a decidedly hip space for Walmart to hold a coming out party for its foray into digital entertainment.  The long line waiting outside to enter the venue was reminiscent of Black Friday at your local Walmart.

Executive Management from Walmart Media Group and Vudu.  (The lack of star power was consistent with the Walmart messaging of “Everyday Low Prices.”)

After attending Hulu’s NewFront earlier in the day, it is clear that Vudu is not playing in the same league.  They announced only a handful of original shows, one of which was a “first look” three-episode preview of the reboot of “Blues Clues” in advance of it launching on Nickelodeon. The other shows included a series version of “Mr. Mom”, “Friends in Strange Places” (Queen Latifah), “Turning Point with Randy Jackson”, “Adventure Force 5”, “Variety’s First Look”, and “Albedo”.  Additionally, they will be testing an “interactive” show later this year.

Note: Vudu did not present audience stats specific to the Vudu platform.  Their pitch is that Vudu delivers the Walmart shopper.  They have first-party data from the 95% of U.S. HH that shopped at Walmart in the last year, and this data can be layered over any Vudu ad buy.    Plus Vudu can deliver brand messages to almost any device and provide attribution as to whether the customer who saw the ad made a purchase in-store or online.

Walmart translates the “Save Money Live Better” theme to digital video: “Save Money Watch Better.”  According to Vudu’s presentation, while viewers on Cable can expect 90 minutes of content to stretch to as much as 180 minutes because of advertising, Vudu viewers will see only an additional 10 minutes of ads for 90 minutes of content.  The ad load on Vudu will be lower than competing services to provide a better viewing experience.

Vudu is the tip of the entertainment spear for Walmart.  Just as in any other product category, Walmart sees how they can improve the quality of the customer experience while delivering better value.  In the case of Vudu, that means giving the user the option of consuming content; however, they would like – buy, rent or for free (supported by ads).

For the first time, marketers will be able to see that their advertising converts to sale and provide true attribution to upper funnel strategies.  From an advertising cost standpoint, Vudu promises competitive rates because “we’re Walmart, we love low prices!”

So there you have it, the two “OOOO’s” of digital video platforms, Hulu and Vudu. Hulu is at the top of its game, leading the pack of a list of existing and soon-to-launch video streaming services. Vudu, with Walmart’s data, at scale, is suddenly a force to be reckoned with. Considering they are coming to consumers with very different value propositions that nonetheless deliver strong value, safe to say they will both be around this time next year.