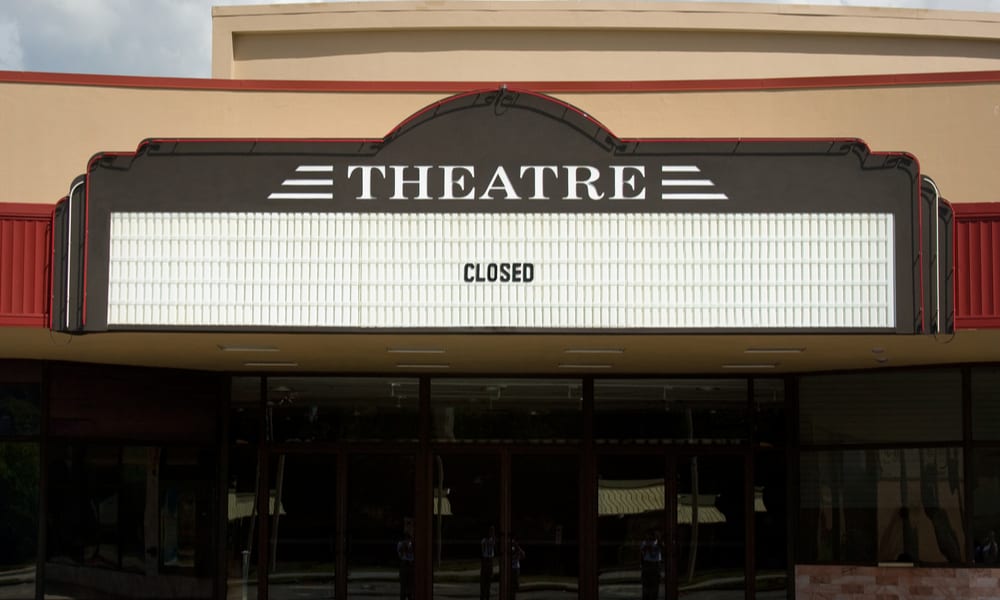 The movie industry is collapsing.  Everybody knows that.  All you have to do is read the financial pages (“Proxy War Threatened at 20th Century-Fox”), or look at a marquee (“My Secret Life” at Loew’s State 2), or listen to your friends (“I read all of your reviews even though I never go”).  Can it possibly survive through the end of May[?]

Well, that’s certainly a bleak take. And why wouldn’t it be?  Many theaters were closed for the better part of a year—some never to reopen at all—and attendance may never return to pre-pandemic levels.  Of course it’s collapsing!

But here’s the thing: The article quoted above isn’t from this year, or even last… it’s from May 1971.

And what happened in the decade after this death knell was printed?  The blockbuster era and its record grosses made the studios more profitable than ever before.

Fact is, Hollywood has been declared “dead” many times, and it keeps coming back.  In the 1950s, television was going to kill movies. So was VHS in the 1980s.  Same with BitTorrent piracy at the start of this millennium.  Time and again, the industry adapts, evolves, and grows stronger for it.

Diller is right.  The movie business will never be the same.  And none of it should come as a surprise to anyone.  While it’s true that box office grosses had been trending up over the last two pre-pandemic decades, that growth has based almost solely on increasing ticket prices.  The deeper truth is that domestic ticket sales have been trending downward since their peak in 2002—despite population growth over that same period.

This decline in attendance showed no signs of reversing even prior to the disruption of COVID-19, with competition from streaming services and high-quality home electronics offering a more convenient and less expensive alternative.

In the spring of 2020 as theaters shuttered, consumers were reluctant to venture into the ones that were open for business, and facing a dearth of new releases, viewers turned to streaming and VOD out of necessity.  Even those who would otherwise have been slow to adopt the new paradigm grew accustomed to consuming content in their homes.

We’ve begun climbing back out of the box office crater of 2020, but as the theatrical film business recovers, it will never get back to where it was 20 years ago.  It will settle where it would have ended up ten years from now, had the evolution not been accelerated by economic and social upheaval.

If the movie industry is to survive and thrive, it must adjust to this reality.  If the past truly is prologue, it will.

CES 2022 Highlights, Part 2: Home is Where the Heart EVERYTHING is