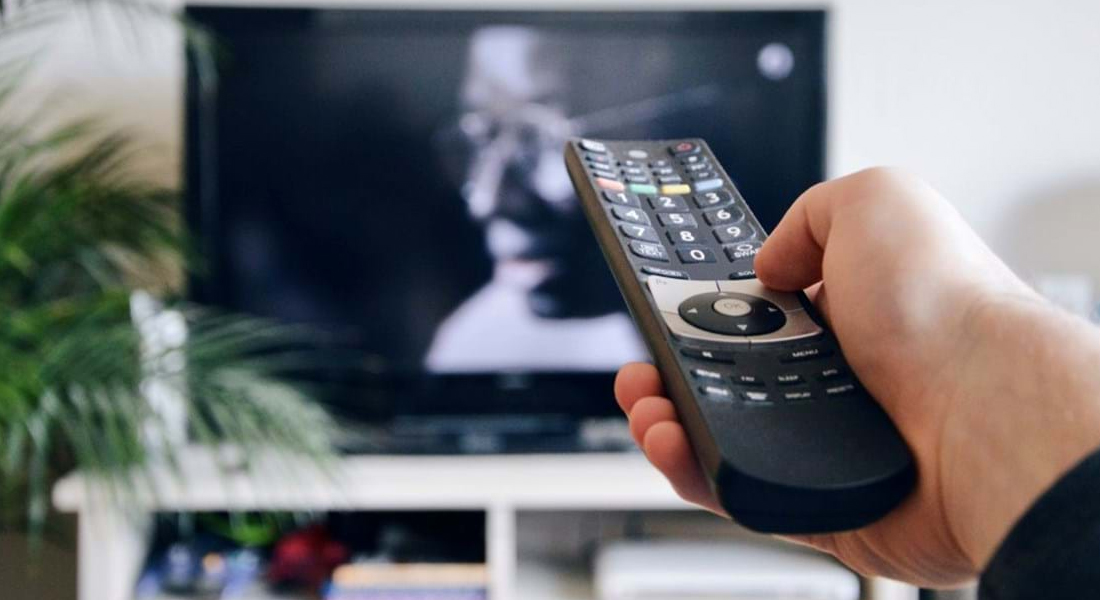 U.S. household income rose 1.1% in July, the highest growth since last March. Families started receiving tax credits worth up to $,1600 per child this year as part of the $1.9 trillion pandemic-relief package. However, growth in consumer spending slowed to 0.3% last month, due partly to the Delta, according to economists. Spending on services, like restaurants, outings and sporting events grew sharply last month, but they were offset by a decline in spending on goods such as cars and refrigerators. Overall spending growth could further slow following cancelled concerts, conferences and festivals, announced in recent days. (WSJ: 8/27/21)

MediaRadar’s latest report shows that D2C companies are looking more and more like conventional advertisers. Marketing spending from 2,800 D2C companies rose to $4.34 billion for the first time in six years, and included print, digital and TV. This was an increase of 5% from the same time last year, and a 46% jump from $2.9 billion in 2019. Companies like TurboTax, UberEats, Peloton, Tonal and DoorDash dominated spending, with a combined $447.3 million, or roughly 10%, of the total. By category, retail ranks first at 17%, followed by entertainment (14%), finance (13%) and tech (12%). While fashion is a much smaller slice, at 6%, it’s growing fast; gaining 28%, and led by StitchFix, Adore Me, MeUndies, Betabrand and Zara. (MediaPost: 8/23/21)

This past year connected TV has seen unprecedented growth. During the pandemic, streaming hours on connected TV exploded, accelerating an already existing trend and creating new opportunities for advertisers. Amazon Fire TV reported 50 million monthly active users as of Dec. 2020, a 25% increase, while Roku had 55.1 million active accounts as of the second quarter of 2021, a 28% year-over-year growth. Vizio SmartCast accounts jumped 43% year over year to hit 14 million, and streaming hours climbed 22% to reach 3.5 billion. eMarketer predicts CTV will see $6 billion in 2022 upfront dollars, up from $4.5 billion in 2021. (AdWeek: 8/26/21)

Comscore will seek Media Rating Council audits for its national and local television measurement offerings sooner than originally planned; starting no later than October 15, 2021. Comscore’s push comes as the MRC considers Nielsen’s request to pause its own national TV service accreditation process. The MRC will work with Comscore in the coming weeks to formalize this request and to finalize an audit plan. The MRC could approve Nielsen’s request for a temporary suspension of the audit process for up to six months (with an option for a six-month extension), or deny the company accreditation. (MediaPost: 8/25/21)

Estimates for the midterm season sits at $7.8 billion for local broadcast, local cable/satellite, radio, digital and OTT, according to Kantar/CMAG. This represents a solid increase from the 2018 midterms, but it will be challenging to replicate the unique momentum seen in 2020. The total forecast is that $13 billion will be raised in 2022, with 60% of total campaign expenditures as follows: Broadcast TV: $3.8 billion (vs. $3.05 billion in 2018), Cable TV/Satellite: $1.4 billion (vs. $1.2 billion in 2018), Digital (FB/Google): $1.2billion (vs. $900 million in 2018), Radio: $215 million, and OTT/CTV: $1.2 billion. Though all these media platforms will see strong growth, local linear TV will lead the pack as network TV won’t be a player in a year where elections are closer to home. Broadcast shows just under 30% growth from 2018 and local cable shows double-digit growth, as well. (AdAge: 8/26/21)

… AND THAT’S WHAT IT’S ALL ABOUT

CBS News featured Phyllis Brinkerhoff, of Prairie Village, Kansas who is obsessed with one dance song in particular: The Hokey Pokey. Mrs. B gave her neighbor, Melanie Mendrys, a Hokey Pokey CD and started talking about the song constantly. When Mrs. B mentioned that her 93rd birthday was coming up, Melanie decided to embrace what she’d been resisting by making invitations, and delivering them to neighbors. Her efforts ended in a Hokey Pokey flash mob in Mrs. B.’s yard. “The smile on her face was so big,” Mendrys said. “It doesn’t take that much to make someone’s day. And I think we can all do a little more of it.” (CBSNews: 8/27/21)